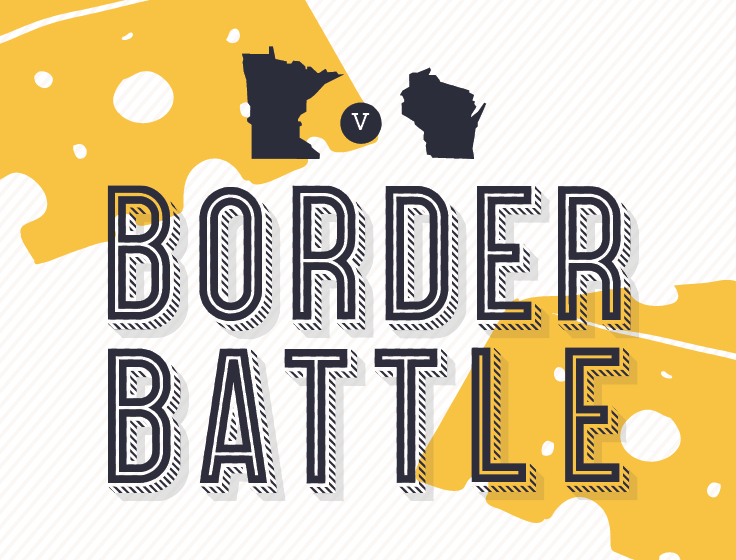 This year, we’re highlighting local favorites from Minnesota and Wisconsin cheesemakers. Spoiler alert: they’re all winners in our book!

Looking for some cheeseboard inspiration? Here’s our quick how-to template for building a cheeseboard, or our guide for creating the ultimate cheeseboard. Plus, a specialty cheeseboard guide – complete with a recipe for Spiced Cranberry Jam.

If you want more ideas, inspiration, or recommendations, stop by our cheese department and talk to a cheese specialist.