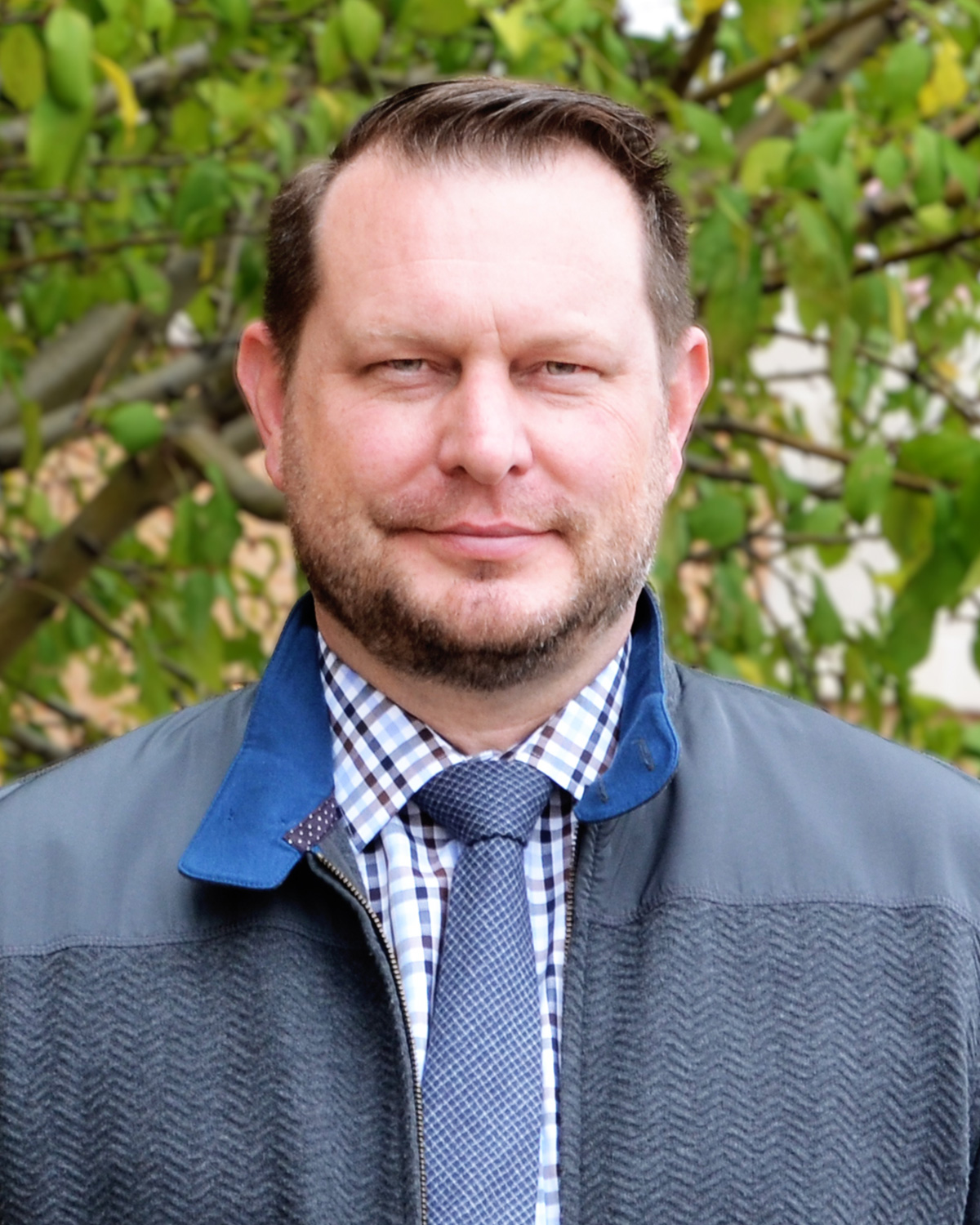 When asked about himself, there’s one thing our Deli Director John Stueland wants people to know straight out of the gate: “The success of our deli is very much a team sport,” he says. “Our team is amazing.”

And he’s not content to leave it at that.

The proof of this amazingness is in the pudding, as the saying goes . . . and in the rotisserie chickens, salads, soups and other deli items at each of our stores. Our deli departments prioritize quality and attention to detail, says Stueland, and everything from our packaged salads and sandwiches to our meal components (like cooked proteins and simmer sauce cups) is culinarily crafted with the finest ingredients by our highly-trained experts.

Consider our cheese experts, says Stueland. “The kitchen managers and cheese specialists go through a full-time, paid, 3-month apprentice program to learn how to cut the cheeses to the level of detail that affects the cheese, and they learn the order in which to cut the cheese so the different types of mold in each cheese don’t cross contaminate with the other cheeses.”

It’s not a safety issue, he continues. It’s about preserving each cheese’s unique flavor profile — and that level of attention to detail goes beyond cheese. It applies to every food item the deli serves. “We tie an extra knot on the rotisserie chickens so they stay together,” he continues. “I don’t think anyone knows that, but otherwise pieces fall off the chicken, and it doesn’t cook evenly and it burns.”

Stueland knows the precise number of knots on our rotisserie chickens, and why that makes an outsized difference to the customer, because he’s been part of the Lunds & Byerlys team for almost 20 years — a personal detail that emerges only after he’s heaped praise on his coworkers.

So what’s Stueland’s personal story? It starts in his grandma’s kitchen — and it ends in yours, where Stueland hopes you feel supported in cooking and eating at home with the diverse, delicious offerings from our deli department.

From Grandma’s Kitchen to Our Deli
Stueland grew up in a small-town farming community and, as kids do, he’d always find his way to the kitchen when his mom and grandma were baking. “I was always there to get a handout and lick the beaters,” he says.

In college, he pursued a liberal arts degree while working part-time jobs in restaurant kitchens for money. After university, he considered liberal arts graduate programs, “but as much as I liked the studies, food was my passion.” He spent the ‘90s working in hotel kitchen and came to Lunds & Byerlys in 2001. When he arrived, one of the deli’s prominent features was the artisan cheese collection, and it piqued his interest.

“I started building up the cheese selection at Lunds & Byerlys and building up my knowledge,” he says. He started as a category manager in the specialty cheese and olive program in 2007, and he became a Certified Cheese Professional (CCP) soon after. “It’s like a sommelier test,” he says. He took the exam during the first year it was offered and, since then, Lunds & Byerlys has had up to 10 CCPs on staff. “The CCPs who work at Lunds & Byerlys are held to a wonderful standard of professionalism and knowledge.” Today, most of the cheese counters at our stores are staffed by CCPs.

Around the same time, Stueland helped develop Creations Café, a hybrid cafe-deli space at our Golden Valley store. “I spent the next few years working on menus and product assortment and also expanding our culinary theme buffets. Today we have taco bars and wok bars in several locations, and we have a Mediterranean bar in our Uptown store.”

What’s Stueland’s best advice for choosing a cheese? “Be open and continue to try new things,” he says. “If you didn’t like that one blue cheese that one time, there are 100 others out there to try.”

The Deli Today
As Minnesotans began to shelter-in-place this spring, the deli department innovated quickly. “It was a time of so much rapid change and unknown,” says Stueland.

One of the first changes was curbside pick up. “It was a project we’d always had on deck, but it was always a bit complicated or there were other pressing things to use our resources for. But with the influx of eating at home and needing quick meal solutions, the time was right.”

As part of curbside pickup, Stueland helped implement a new offering called Curbside Deli Dinners to make sure our hot bar was still an option for customers. Today, at almost all our stores, customers can place a meal order by 4 p.m., then pick up a complete dinner anytime between 4 and 7 p.m. that same day.

The deli also ramped up grab-and-go options that make cooking at home easy. Meal solutions features easy, cooked meats, deli sauces and more, where all customers have to do is mix and match to create their own quick meals at home.

For many years, Lunds & Byerlys has offered traditional Thanksgiving and holiday boxed dinners, and this season we’re doing even more of them with the same chef-tested recipes and high-quality ingredients we use in all our prepared foods, says Stueland. Customers can count on the same assurances they would have if they cooked the meal themselves. “We use real butter, no MSG — it’s just a good home-cooked meal,” he says. “Customers can order online and pick up in the stores, or have meals delivered.”

If that sounds appetizing, mark your calendars for the holidays next year. “We’ll be sold out by the time you finish typing this,” says Stueland. Meanwhile, come by the stores and see what we’ve got cooking every day of the week. “One of the things I always say about the deli is how many new things we have all the time,” he says. “Our food menus change every season; our prepared foods change every three months; and some dishes change every day.”

And if you’re looking for seasonal comfort food, says Stueland, look no further than our deli. “We do Swedish meatballs and gravy and cabbage, and what could be better than that on a cold February or March day?”