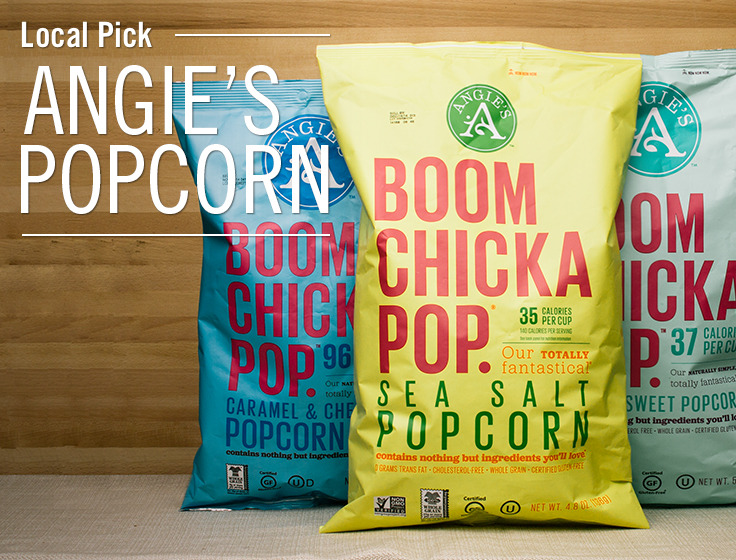 It all started in Mankato, Minnesota.

Back in 2001, Angie and Dan Bastian wanted to start a college fund for their two children, demonstrate the value of hard work, and most importantly, create something that the family could do together. The couple started selling kettle corn at outdoor events and soon it became a local sensation.

One day Dan and Angie had the opportunity to give the Minnesota Vikings players and coaches bags of this distinctive sweet-and-salty popcorn after their summer training camp in Mankato. They liked it so much that Dan and Angie were invited to sell their popcorn outside the Metrodome on game days…and Angie’s soon became the official kettle corn of the Vikings. Fans asked where they could find this popcorn during the off-season, and before long, Lunds and Byerly’s stores became the first retailers to sell Angie’s.

Today, Angie’s is still popped fresh, batch-by-batch, in Mankato, using just a few ingredients. It’s non-GMO, gluten-free and available in a wide variety of flavors throughout the U.S. and Canada.

Look for Angie’s in our snacks aisle.