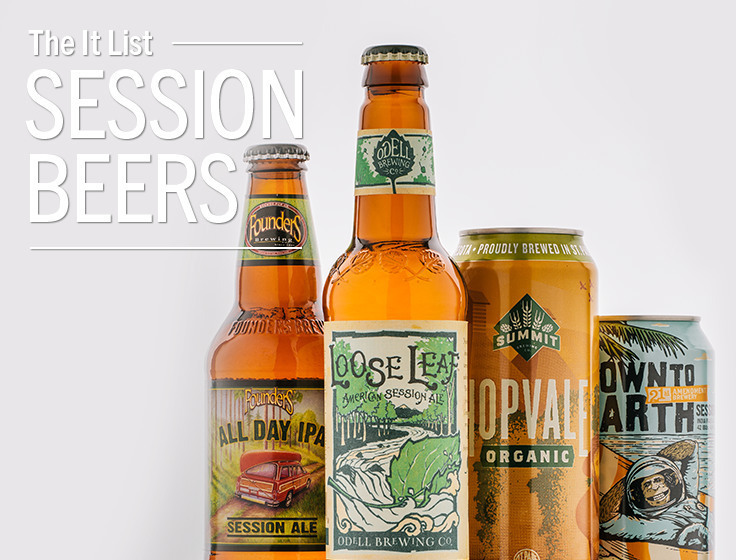 In recent years,
there’s been a shift away from complex, high-alcohol beers and a movement
towards modest beers with a lower alcohol content.

Session beers, as
they’re called, are thought to be named after the two allowable daytime drinking
periods in WWI England, from 11am-3pm and 7pm-11pm; at that time, workers would
seek out beer that they could drink during these four-hour “sessions” without
getting too drunk and disorderly. Today, these craft beers continue to be
popular because of their low alcohol content.

A session beer is
defined as a beer that contains no higher than 5 percent ABV. Why 5 percent? As
you approach the 6 percent mark, beer drinkers typically feel the impact of the
alcohol in their system quite easily. Session beers are purposely lower in
alcohol so people can enjoy multiple beers (within a reasonable session of
time) without becoming overly intoxicated. Perfect for long summer afternoon
barbecues!

Looking for a great
session beer recommendation? Stop by any of our Wines & Spirits locations –
our experts are happy to help!

Sources:
Beer Advocate
All About Beer