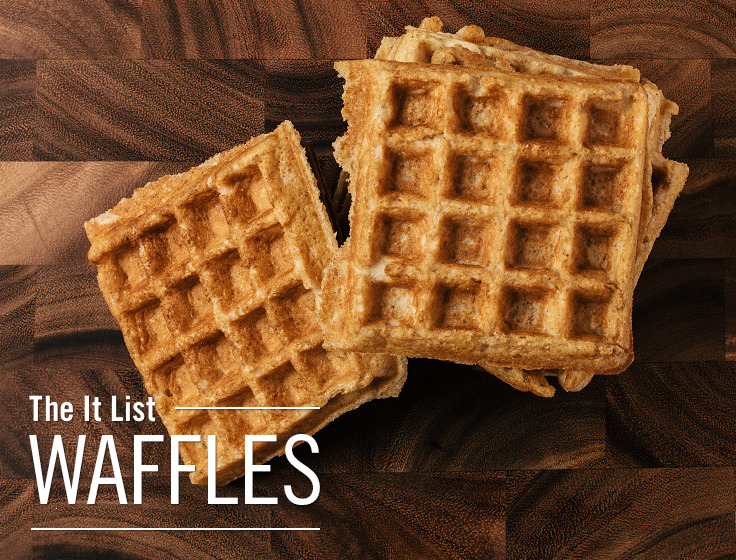 The history of the waffle

Ever wonder where waffles came from? Here’s a short – but fascinating – history:

Today, waffles come in all shapes and sizes. We’ve found recipes for everything from gluten-free waffles to savory waffles to wonuts (waffle donuts).

Craving waffles but short on time? You’ve got to try Lunds & Byerlys Original Golden Malted Pancake & Waffle Mix. It’s an easy way to whip up delicious waffles anytime – just add water! Look for it in the cereal aisle, by the syrup.