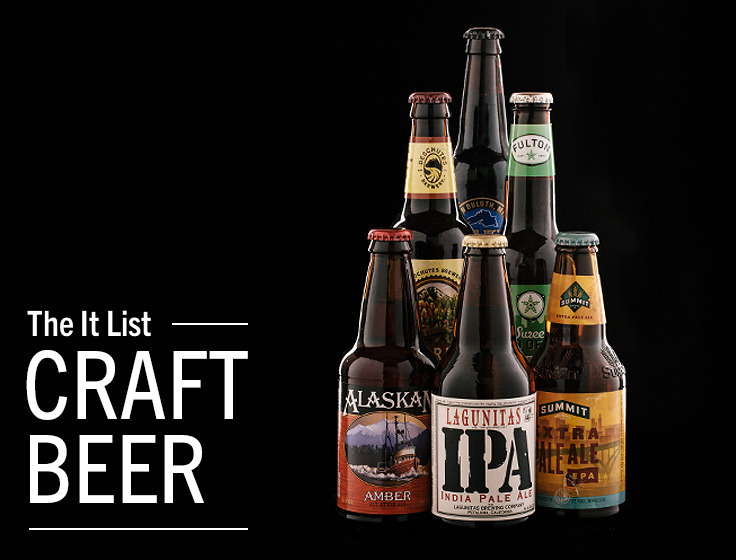 Everything you need to know about craft beer

Craft beer is becoming more and more popular these days. In fact, the majority of Americans live within 10 miles of a craft brewer. But what exactly IS a craft brewer?

Independent
Less than 25 percent of a craft brewery is owned or controlled by a beverage alcohol industry member.

Traditional
The flavors in craft beer must come from traditional or innovative brewing ingredients and their fermentation. Craft brewers often take traditional styles and then add their own unique twist using non-traditional ingredients. Flavored malt beverages are not considered craft beer.

Craft brewers tend to be involved in their communities through volunteerism and event sponsorship. They’re also known for their distinctive, individualistic approach to connecting with their consumers.

You can find craft breweries all throughout Minnesota, or just come in to one of our Wines and Spirits shops, where you can choose from our wide selection of craft beer and create your own 6-pack sampler.