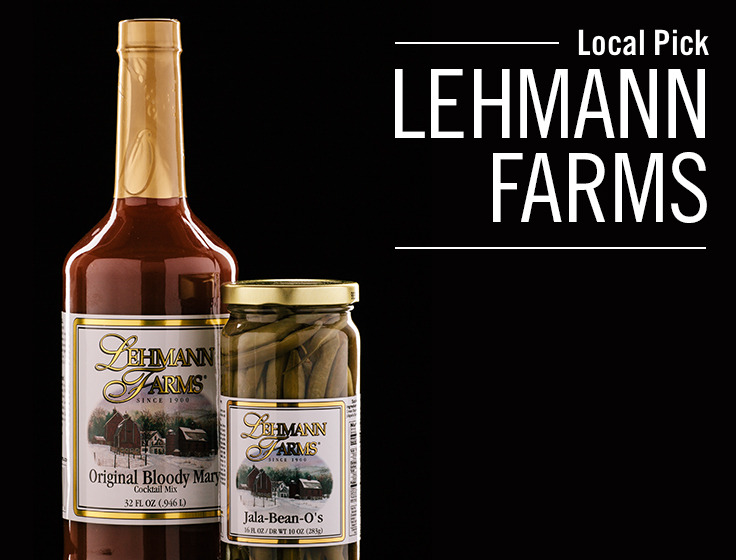 In 1899 Mr. Albert Mouchnotte started growing mushrooms in caves of St. Paul, Minn., above the Mississippi river. The caves were originally created by the mining of silica sand for glass making and were the ideal climate for mushrooms to flourish. He grew the mushrooms and sold them to the finest restaurants in St. Paul. During the early 1900s the bluffs became known as Mushroom Valley due to the 50 or so caves along the river. Most of those caves were used for mushroom farming along with cheese making and beer brewing.

Eventually, Albert’s daughter Josie and her husband William took over the business. In 1932, they began to convert the main cave into a nightclub. It opened just as Prohibition ended, as the Castle Royale. The club received the first post-Prohibition liquor license in St. Paul. Musicians such as Cab Calloway, Dorsey brothers and Henry James played at the nightclub. Craps and poker took place in the back rooms.

Castle Royale was reputedly a favorite of gangsters. St. Paul police chief, John O’Connor, allowed some of the FBI’s most-wanted criminals to use his city as a sanctuary as long as they didn’t commit crimes there. Gangsters such as Ma Barker, Baby Face Nelson and John Dillinger used St. Paul as a haven, reportedly spending some time at the Castle Royale. Legend has it that there was a 1934 triple-murder in the caves involving Chicago gangsters (the bodies were never found). The restaurant eventually closed in 1941.

From 1941 to 1965 the caves again became the focus of the family mushroom business. The business ran under a few different names during the time including, “Lehmann’s Hot House”, and the “Wm F Mushroom Company”. In 1965, William Lehmann sold the caves and moved the business to Lake Elmo where he constructed above ground sheds to grow the mushrooms.

For a festive appetizer, serve Bloody Mary Shrimp Cocktail Shooters using Lehmann Farms’ delicious Bloody Mary Mix. Or keep a slow cooker of their Authentic Chili simmering away for guests to enjoy. And for the morning after, you can’t beat a Lehmann Farms “Hail Caesar!” Bloody Mary.

Look for Lehmann Farms gourmet foods in our grocery aisles.