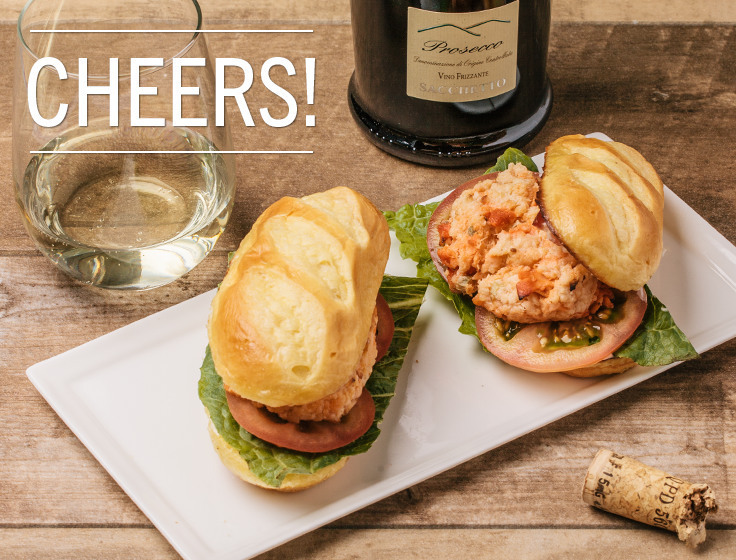 Make seafood sliders in a snap with Lunds & Byerlys Lobster Cakes, available in our meat & seafood department. These sliders make an impressive appetizer, or they can also be served as a light dinner with a green salad on the side. Delicious paired with a sparkling wine.