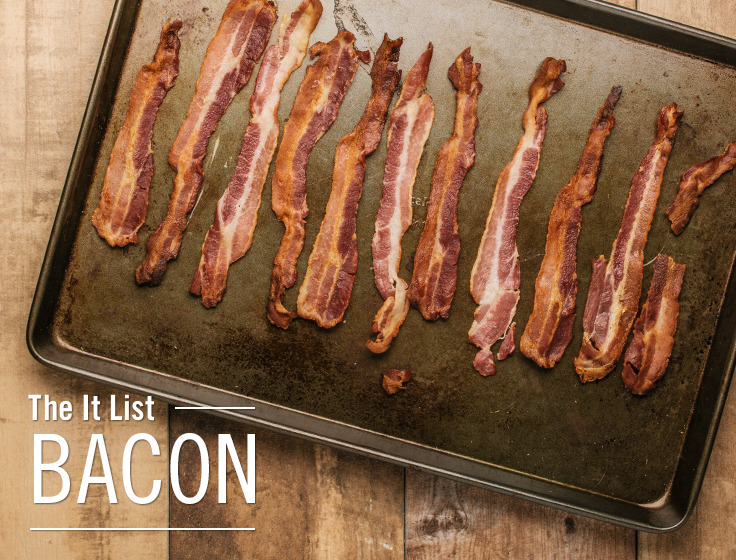 Bacon is one of the most popular meats in the US, eaten forbreakfast, lunch, dinner…and yes, even dessert. And it’s been popular for aquite a while: The earliest records of bacon date back to 1500 B.C! Here are some other fun facts about America’s favorite
salted and cured pork:

Looking for new ways to serve bacon? Here are some
mouthwatering recipe suggestions: