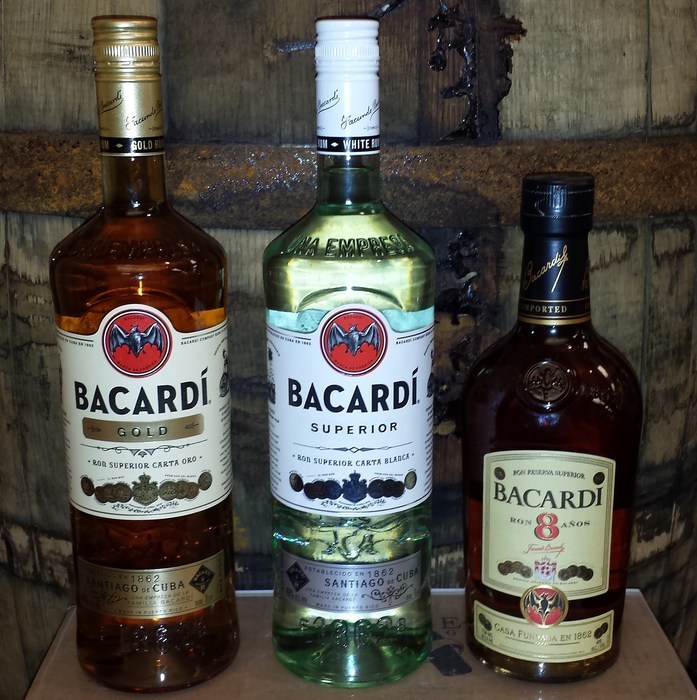 Ever wonder how Bacardi rum is made? Jason Newell, manager of Wines & Spirits at our Chanhassen
location, was lucky enough to tour the famous Casa Bacardi Distillery in San Juan, Puerto Rico. Read on as he shares his experiences plus three classic Bacardi cocktails:

On a trip to visit my friend Bob, who at the time was working for the Ritz Carlton in Puerto Rico, my wife Jamie and I couldn’t resist the opportunity to tour the world famous Casa Bacardi distillery. Close to the
historic Fort San Juan the Bacardi distillery is a meticulously maintained facility surrounded by beautiful gardens and manicured lawns.

The smell of molasses surrounded us as the tour guide took us through the distillery building. Pictures showing the process of distilling rum lined the hallway on the way to the observation window. Giant cauldrons of molasses were swirling as if a monster were thrashing its tail beneath the pitch-black liquid. The hand-selected creators of the rums, known as Maestros de Ron Bacardi, use blending methods for making rum that are highly regarded and very guarded. The rest of the facility, particularly the bottling line, is top secret.

Our guide led us across the estate to the Bacardi’s museum that tells the family’s history, which reads like an adventure novel. The room is a treasure chest of historical photos and memorabilia featuring the Spanish-American war, the flood of tourists escaping from prohibition era United States to drink rum in Cuba, Earnest Hemingway and of course the family’s exile during the Cuban Revolution.

We ended the tour outside at the tasting bar, which sits beneath a giant art sculpture roof. I felt privileged to taste the aged rums, particularly the 8-year-old that at the time was unavailable in the U.S., but luckily we are able to carry at Lunds & Byerlys. While I was enjoying my rum on the rocks, Jamie was having the bartender mix her up a Bacardi Daiquiri made using the same recipe created in 1898 by Jennings Stockton Cox, a U.S. engineer working at the iron mine in Daiquiri, Cuba. It doesn’t get more classic cocktail than this:

In a cocktail shaker filled with ice, pour Bacardi, sugar and a squeeze of half a fresh lime. Shake vigorously until extremely cold and strain into a martini glass. Garnish with a lime wheel.

In a cocktail shaker filled with ice add all ingredients and shake until extremely cold. Strain into a martini glass and serve.

Squeeze two lime wedges over ice in a highball glass. Add rum and top with cola.

Starting in Cuba in 1862 the family has survived multiple wars, revolutions and exile, all while creating the world’s largest spirits empire. We are lucky to be able to participate in what promises to be an exciting and dramatic future for Cuba and Bacardi. I can’t wait to see what adventures it holds for today’s generation.